Leg shortening is employed when LLD is severe and when a patient has already reached skeletal maturity. The actual surgery is called an osteotomy , which entails the removal of a small section of bone in the tibia (shinbone) and sometimes the fibula as well, resulting in the loss of around an inch in total height. Leg lengthening is a difficult third option that has traditionally had a high complication rate. Recently, results have improved somewhat with the emergence of a technique known as callotasis , in which only the outer portion of the bone (the cortex ) is cut, (i.e. a corticotomy ). This allows the bone to be more easily lengthened by an external fixation device that is attached to either side of the cut bone with pins through the skin. The ?ex-fix,' as it is sometimes called, is gradually adjusted by an orthopaedic surgeon, and healing can occur at the same time that the leg is being distracted , or lengthened over time. Unlike epiphysiodesis, leg lengthening procedures can be performed at almost any skeletal or chronological age. 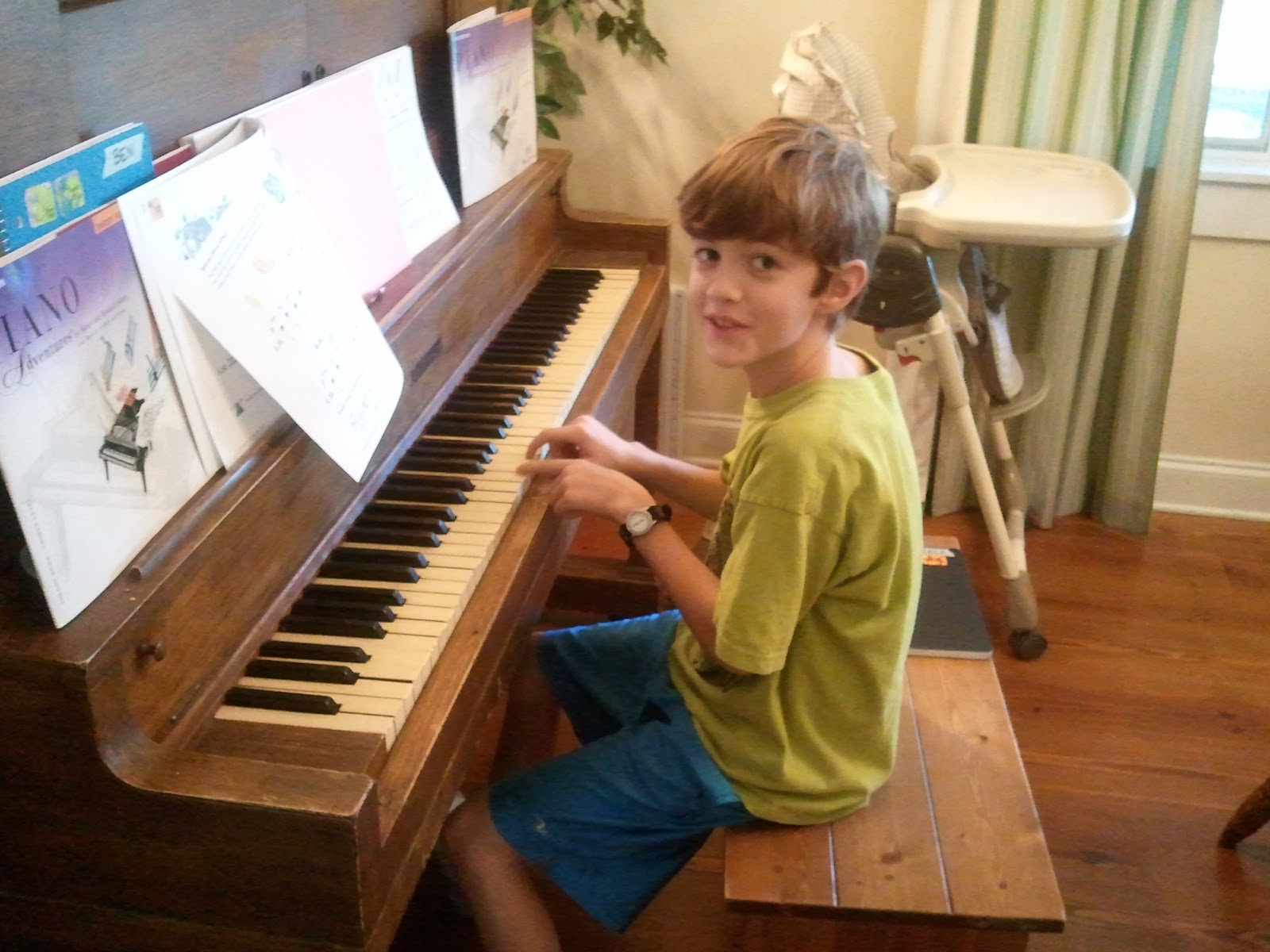 Leg length discrepancies can be caused by: hip and knee replacements, lower limb injuries, bone diseases, neuromuscular issues and congenital problems. Although discrepancies of 2 cm or less are most common, discrepancies can be greater than 6 cm. People who have LLD tend to make up for the difference by over bending their longer leg or standing on the toes of their shorter leg. This compensation leads to an inefficient, up and down gait, which is quite tiring and over time can result in posture problems as well as pain in the back, hips, knees and ankles.

The effects of a short leg depend upon the individual and the extent of discrepancy. The most common manifestation if a lateral deviation of the lumbar spine toward the short side with compensatory curves up the spine that can extend into the neck and even impacts the TMJ. Studies have shown that anterior and posterior curve abnormalities also can result.

Asymmetry is a clue that a LLD is present. The center of gravity will shift to the short limb side and patients will try to compensate, displaying indications such as pelvic tilt, lumbar scoliosis, knee flexion, or unilateral foot pronation. Asking simple questions such as, "Do you favor one leg over the other?" or, "Do you find it uncomfortable to stand?" may also provide some valuable information. Performing a gait analysis will yield some clues as to how the patient compensates during ambulation. Using plantar pressure plates can indicate load pressure differences between the feet. It is helpful if the gait analysis can be video-recorded and played back in slow motion to catch the subtle aspects of movement.

In order to measure for correction, use a series of blocks or sheets of firm material (cork or neoprene) of varying thickness, e.g., 1/8", 1/4", and 1/2". Place them under the short limb, either under the heel or the entire foot, depending on the pathology, until the patient feels most balanced. Usually you will not be able to correct for the full amount of the imbalance at the outset. The longer a patient has had the LLD, the less likely he or she will be able to tolerate a full correction immediately. This is a process of incremental improvements. 2 inch External Platform Lift Bear in mind that the initial lift may need to be augmented as the patient's musculoskeletal system begins to adjust. It is often recommended that the initial buildup should be 50 percent of the total. After a suitable break-in period, one month say, another 25 percent can be added. If warranted, the final 25 percent can be added a month later. Once you determine how much lift the patient can handle, you then need to decide how to best apply it. There are certain advantages and disadvantages to using either internal or external heel lifts.

Surgery to shorten the longer leg. This is less involved than lengthening the shorter leg. Shortening may be done in one of two ways. Closing the growth plate of the long leg 2-3 years before growth ends (around age 11-13), letting the short leg catch up. This procedure is called an epiphysiodesis. Taking some bone from the longer leg once growth is complete to even out leg lengths. Surgery to lengthen the shorter leg. This surgery is more involved than surgery to shorten a leg. During this surgery, cuts are made in the leg bone. An external metal frame and bar are attached to the leg bone. This frame and bar slowly pull on the leg bone, lengthening it. The frame and bar must be worn constantly for months to years. When the frame and bar are removed, a leg cast is required for several months. This surgery requires careful and continued follow-up with the surgeon to be sure that healing is going well.
« What Are The Major Causes Of Heel Ache What Causes Mortons Neuroma »
Profile

I do my thing and you do yours. I'm not really present in this universe to live up to your goals, and furthermore you are not in this world to live up to mine. You're you and I am I, if by chance we discover one another well, it should be nice. If not, it

Login to quote this blog

You cannot quote because this article is private.